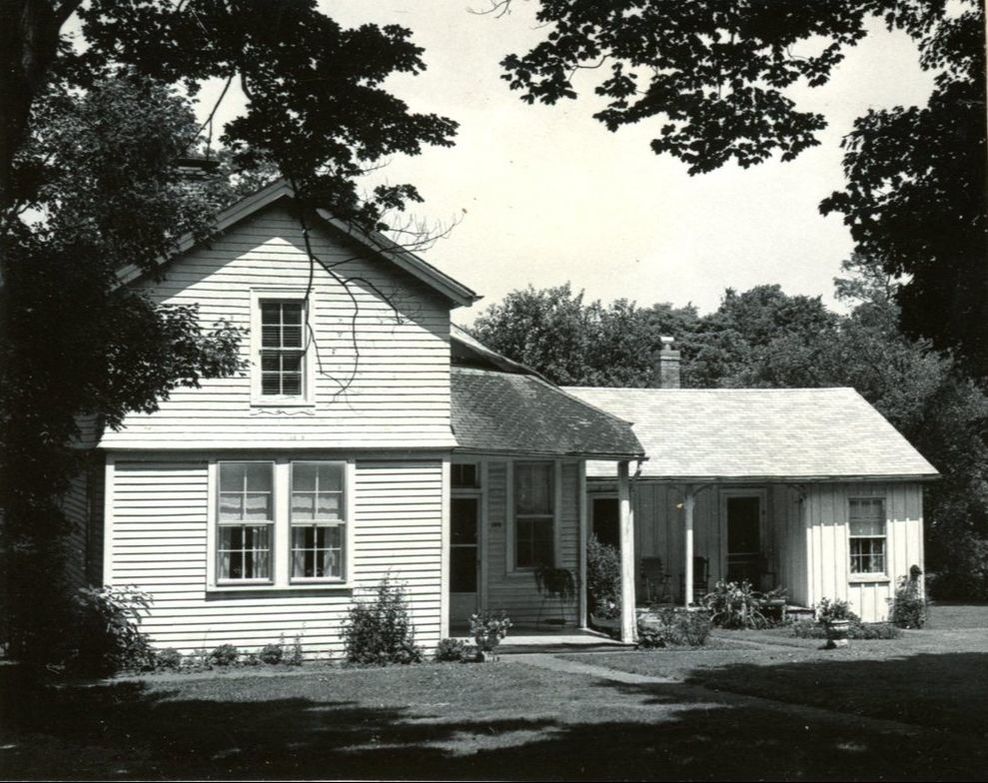 A railroad section house was located at the corner of Mt. Mercy Drive and Houston Lane for over a century. Due to its seriously deteriorated condition, it was demolished by the Pewee Valley Fire Department ca. 2005. The photo above dates from 1974, when it was being used as a private home by Mr. and Mrs. C.E. Meyer. It appeared in "Pewee Valley: Land of the Little Colonel" published in 1974 by Katie S. Smith. The photo below was taken by historian Carolyn Brooks for the 1989 Pewee Valley nominations to the National Register of Historic Places. 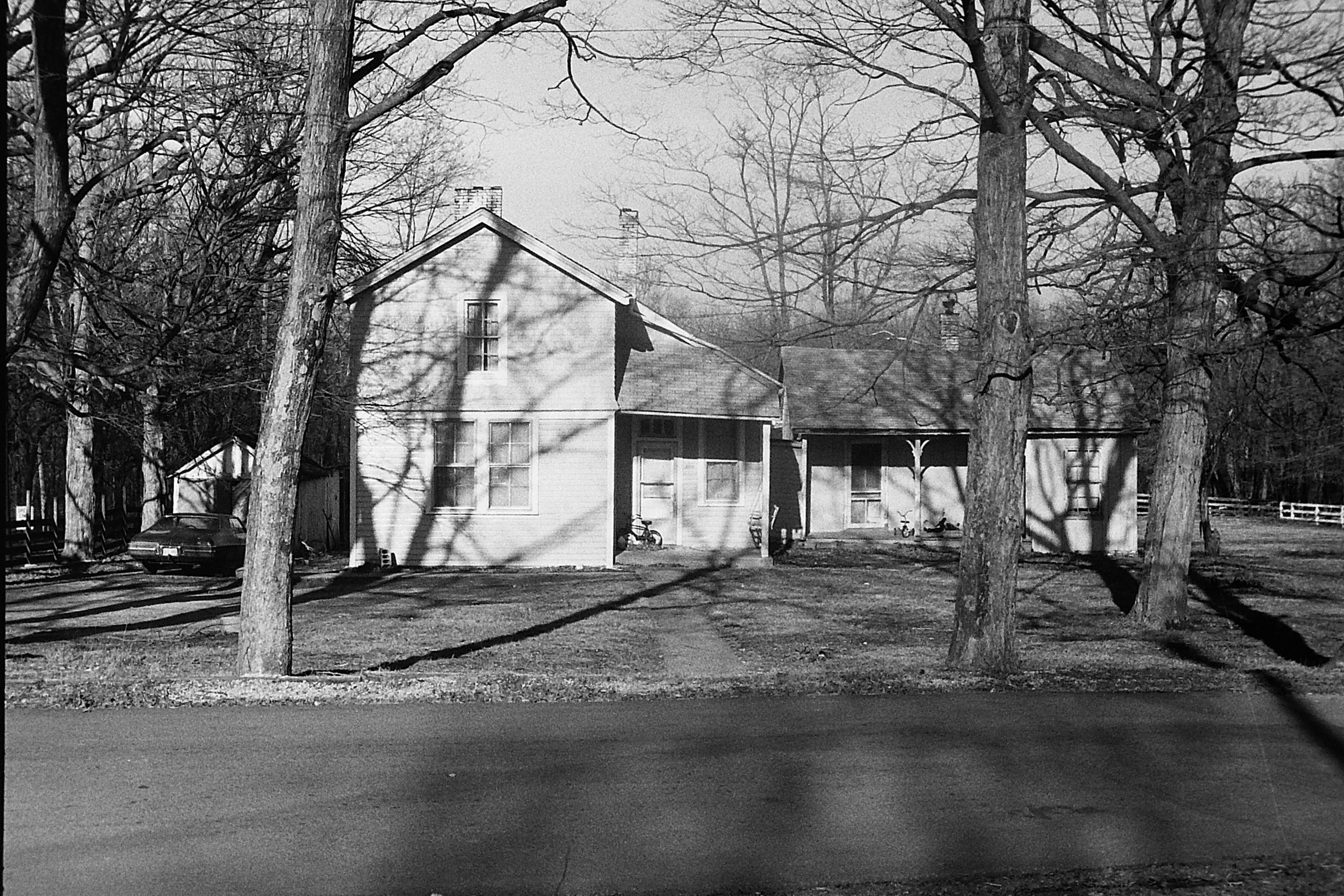 The Purpose of Railroad Section Houses
​For many years, the railroads serving Pewee Valley maintained a section house on the east corner of Huston/Houston Lane and what is now Mt. Mercy Drive. Chapter III of "Buildings and Structures of American Railroads: A Reference Book for Railroad Managers, Superintendents, Master Mechanics, Engineers, Architects, and Students" published by J. Wiley & Sons in 1893 explains the purpose of and the construction techniques used for railroad section houses:

THE name "section house" on a railroad generally applies to the dwelling-houses supplied by the railroad company for the use of the men employed, more particularly on the track, as foremen or track hands. It is very essential that the men employed on trackwork live on their section,or as close to it as feasible, so as to be always on hand in case of emergencies and to avoid loss of time in going to and from their work. Where the route of a railroad does not pass through thickly-settled districts, a railroad company is forced, for the reasons mentioned, to build special houses, known as "section houses." The distinction between these and "dwelling-houses for employees" lies mainly in the different styles and sizes of the two, the section houses being usually much smaller and built on a cheaper scale than the dwelling-houses proper...

... The general requirements for a section house are that it be cheap and built to suit the local climatic conditions. There are two kinds in use, namely, one for the accommodation of one or more families and the other for a number of men. The section foreman and the married hands who have their families with them generally live in the first-mentioned style of house, while the single men or men without their families are expected to club together under one roof.

Section houses, probably in all cases, are frame structures, roofed with shingles or tin, and sheathed on the outside with upright boards or horizontal weather-boarding. According to the importance and the locality the exterior is more or less elaborate. The designs vary in the different sections of the country, and the influence of the prevailing types of farm-house architecture on the designs adopted for different localities is clearly perceptible. According to the fuel, large, old-fashioned chimneys for wood fires or brick and iron flues are used.
​
Included in the book is an example of a two-story section house for the L&N Railroad.​ 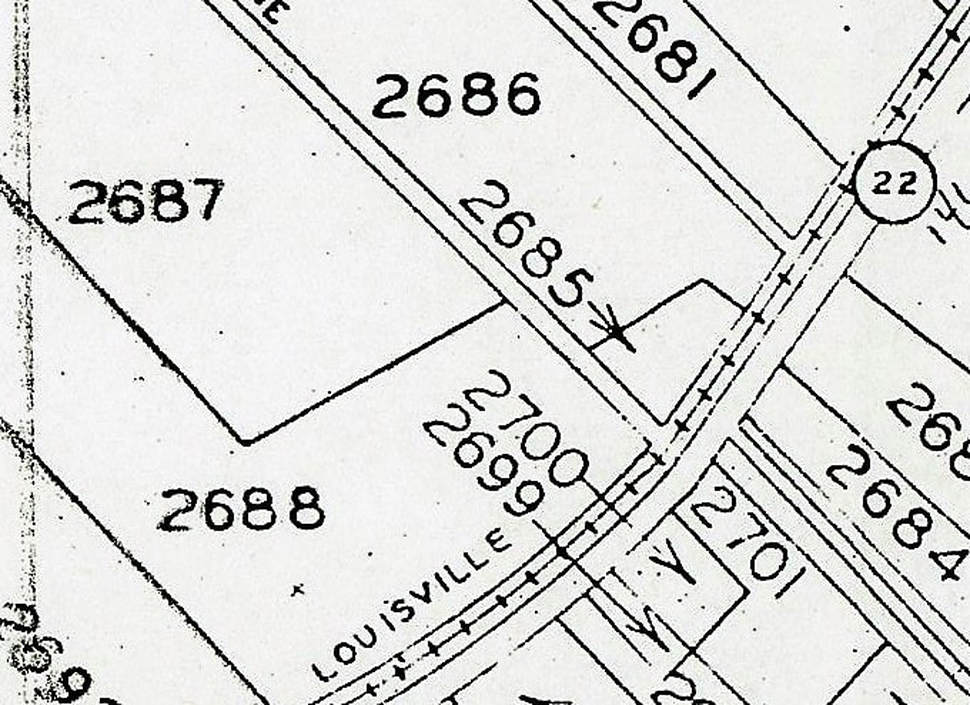 The Section House in 1989 by Carolyn Brooks 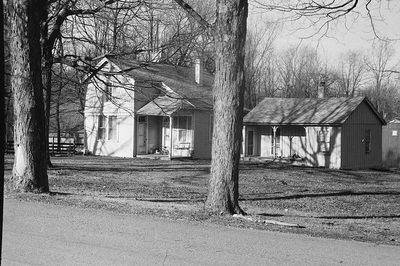 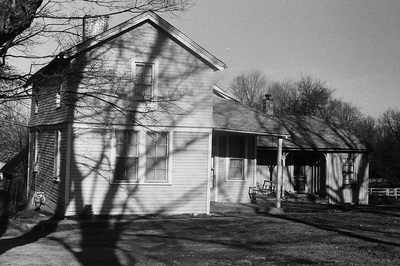 Remnants of the Railroad Section House in 2017 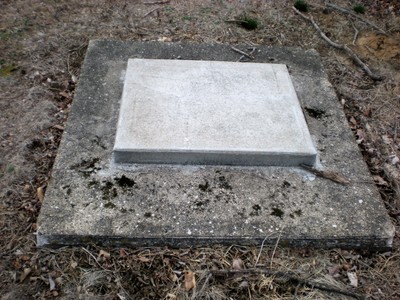 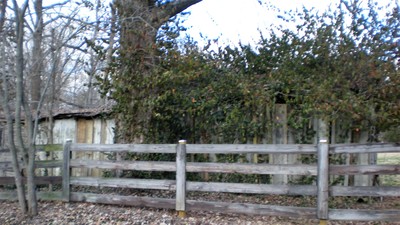