Script for "THIS IS THE WAY IT WAS"

On March 15, 1970. as a part of Pewee Valley's Heritage Weekend events during the City's year-long Centennial Celebration, the Little Colonel Players put on an original play called, "THIS IS THE WAY IT WAS."  Based on Noble Butler's original Pewee Valley creation story first published in 1858 as"Antiquitates Peweeji", turned into a five-act play by Writer-Director Betty Glock for a skit performed  at The Locust, and rewritten by Mackie Fletcher for the Centennial Celebration, the part of narrator was played by Mackie and the part of the Barbarian was played by Mayor John Frith Stewart.  Though many of the original cast members have made their final curtain calls, the play, with a new cast, will be resurrected for the City's Sesquicentennial Celebration in 2020. Thanks to Angela Lasseigne for finding both scripts in her late grandfather's old papers.
​
Scenes from 1970 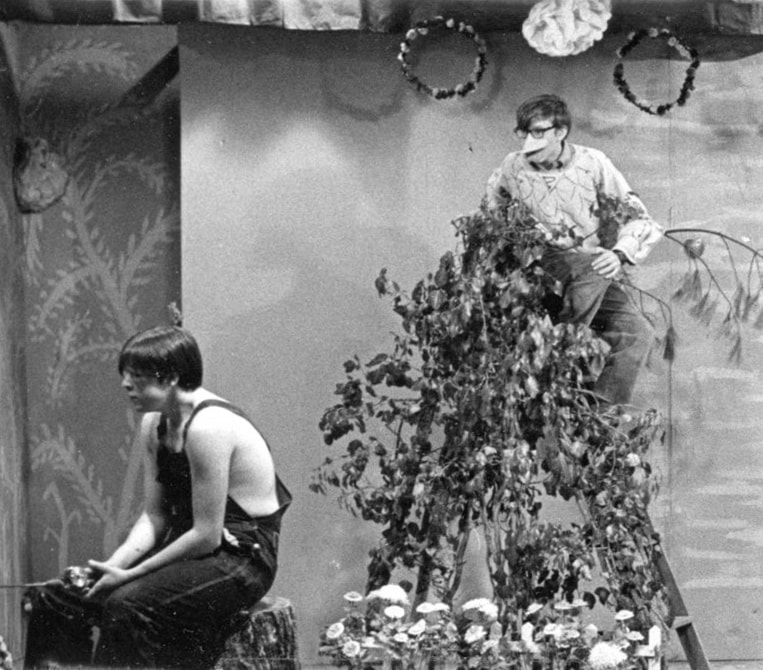 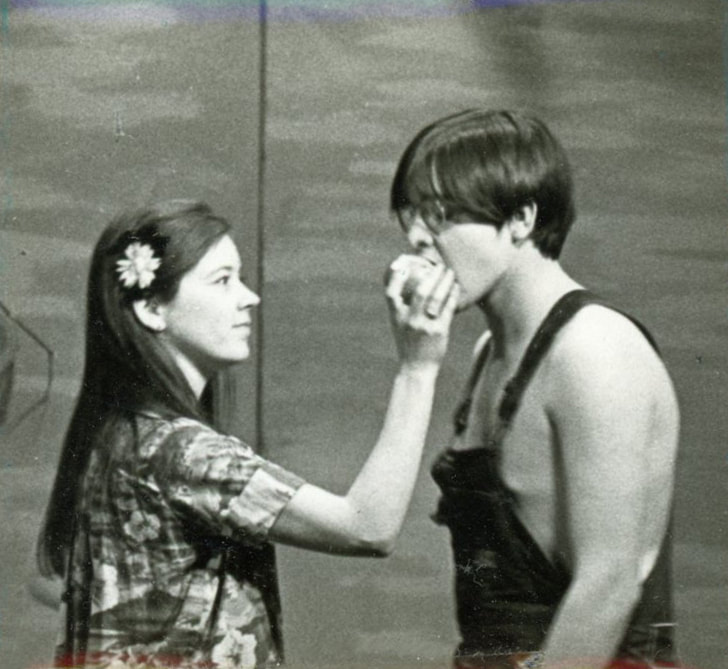 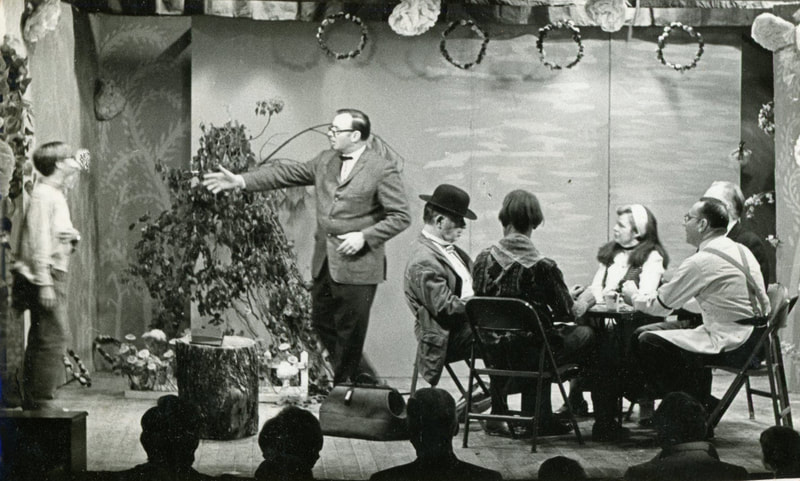