This Pewee Valley photo essay by Bill Strode and Pewee Valley Centennial Buffet with recipes from Lillian Marshall ran in the August 9, 1970 Courier-Journal & Louisville Times Sunday Magazine. Traditional Kentucky recipes were highlighted in the buffet story, including a Stuffed Cucumber from the real Little Colonel herself, Hattie Cochran Dick. The buffet was served by Phil Hollenbach, who owned The Beeches at the time.
Strode's photo essay ignited a controversy in Pewee Valley. Noted children's photographer Marian Klein Koehler, who grew up in Pewee and whose brother, Jules Klein, was still living on Ash Avenue at the time, sent the following critique about the barn featured on the magazine's cover to the editor:

To the Editor:
I was born in Pewee Valley and feel logically motivated to comment on Bill Strode's photo essay in the Magazine Aug. 9.

The cover photo was the most banal illustration on anything, much less for a historically idyllic community such as Pewee Valley. To be arty, does everything have to resemble poverty?

The other pictures were beautifully done. Why couldn't one of these have represented the story as the cover picture? 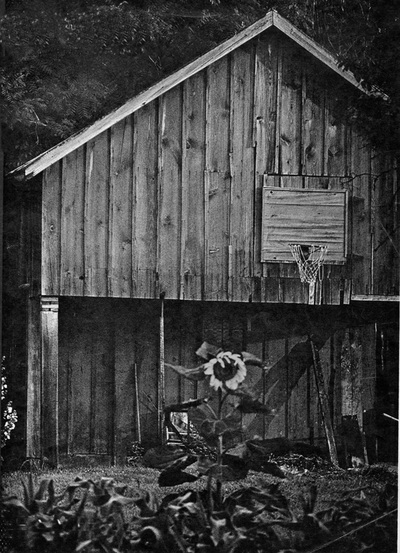 Strode, himself, showed his photos at the final event of the 1970 Centennial Programme, "Caroling Around the Christmas Tree" on December 20.  After the caroling concluded, he displayed color prints at the Pewee Valley Woman's Club -- including the controversial barn -- and projected color slides several times between 8:30 and 11 p.m. to give everyone the opportunity to see them.

And that barn? It's still standing on the corner of Ash and Elm, behind the Charles Hoffman House. 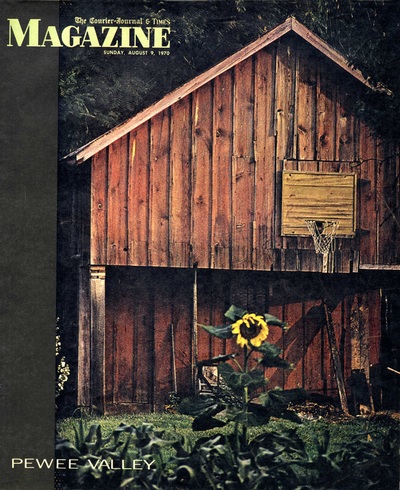 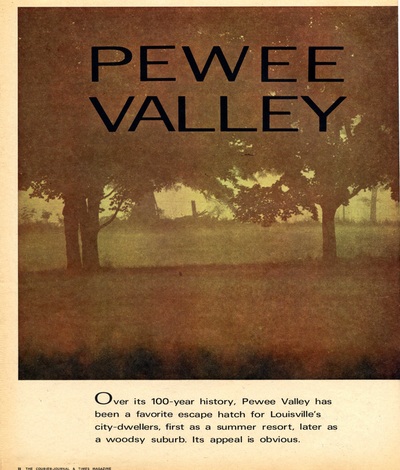 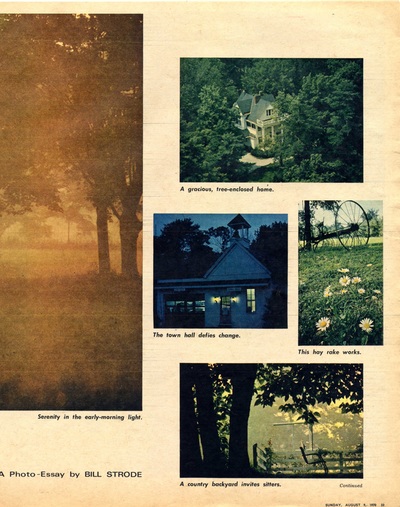 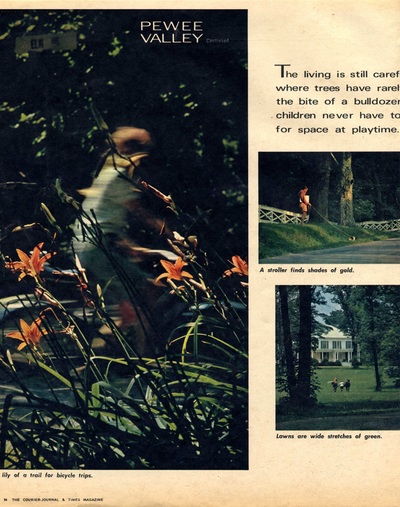 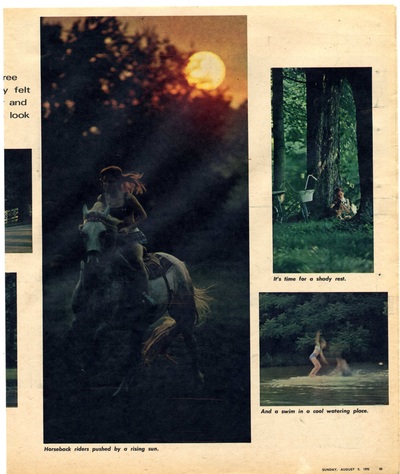 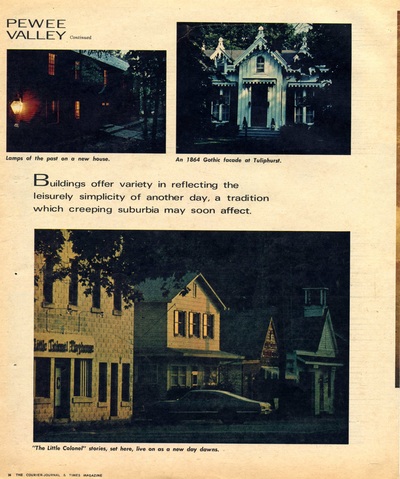 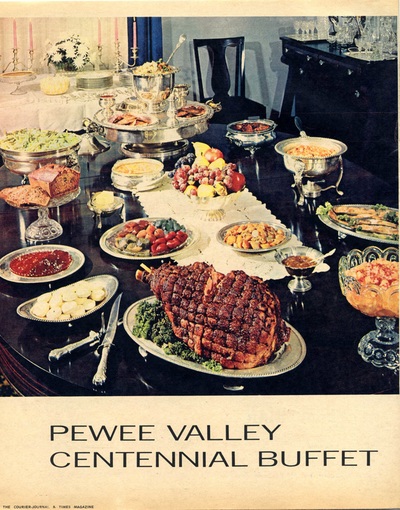 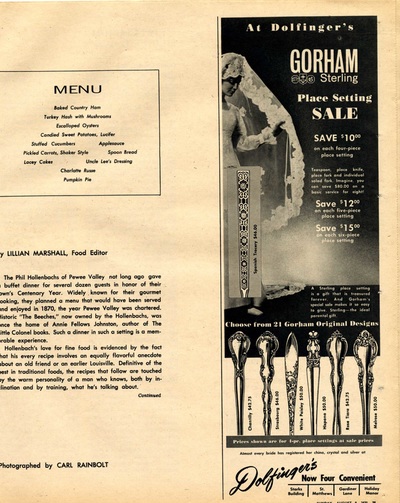 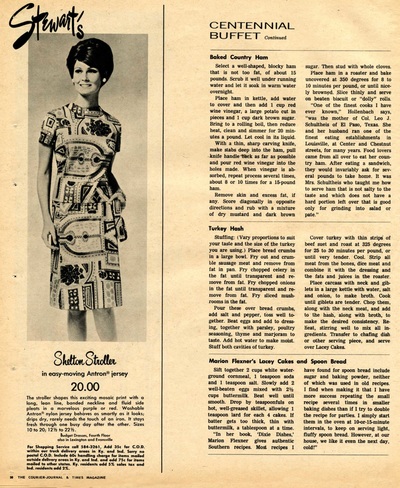 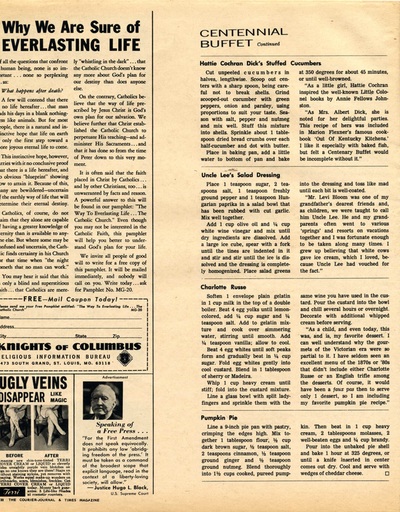 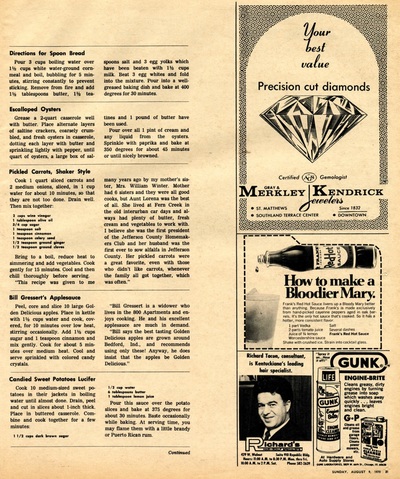