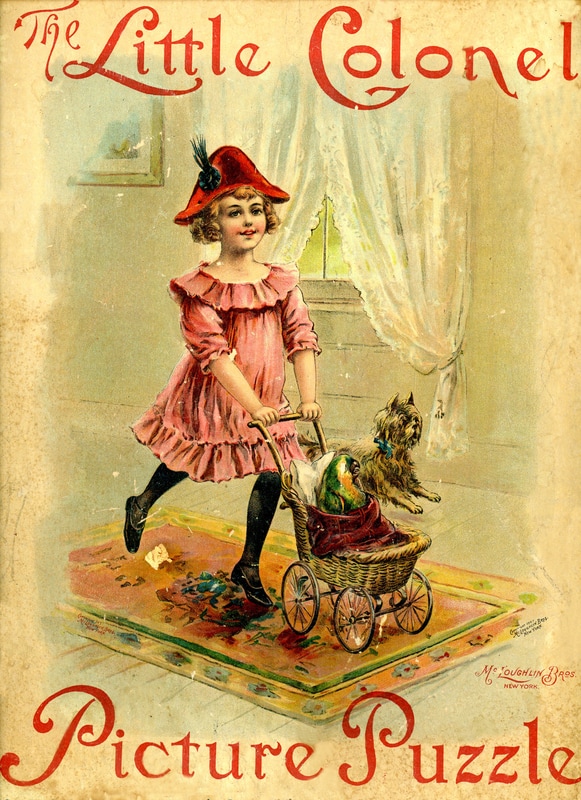 The McLouglin Bros., Inc., a New York publishing firm that specialized in color printing of children's books, puzzles, games, paper soldiers and paper dolls, was the first commercial interest -- beyond Annie Fellows Johnston's publisher, the L.C. Page & Co. -- to capitalize on the popularity of the Little Colonel stories. 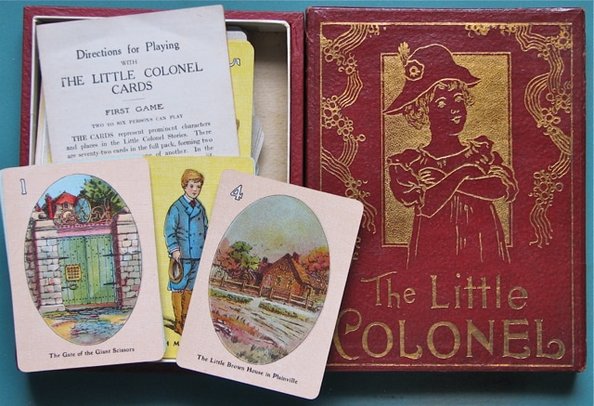 A 1908 McLoughlin Bros. ad in The Publishers Weekly, Volume 73, F. Leypoldt, pg. 971, introduced a Little Colonel card game for older children and block and scroll  puzzles for the smaller set:

BASED ON THE LITTLE COLONEL STORIES.
The remarkable extent to which the vividly drawn characters of Mrs. Johnston's popular Little Colonel Stories have become like familiar acquaintances to a vast section of the juvenile reading public, has suggested the idea that a card game in which the leading personages and places of the stories were introduced would furnish a pleasant and acceptable pastime to a large proportion of her multitude of readers. A game has accordingly been devised, and is now offered to the public, which, it is believed, will be found to possess playing qualities sufficiently good to make it interesting even to players not acquainted with the Little Colonel Stories, while those who are familiar with them will, of course, have their enjoyment greatly heightened by being reminded of delightful hours spent over Mrs. Johnston's charming pages.

Price 50 Cents
Scenes from the Scroll and Block Puzzles 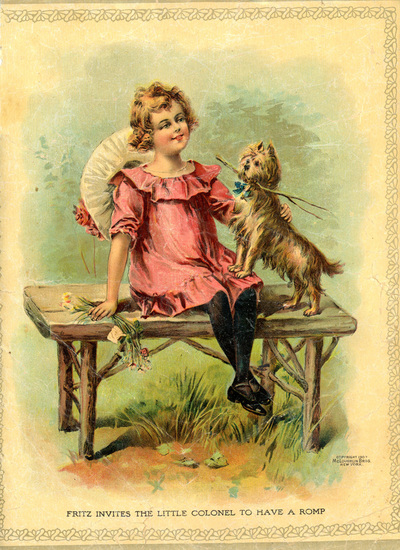 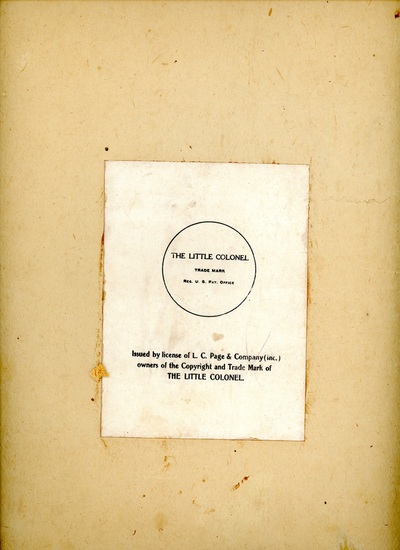 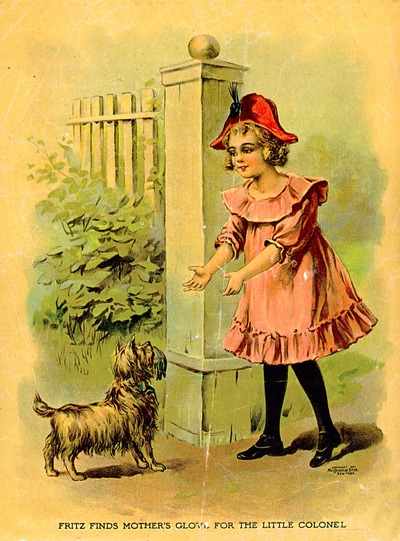 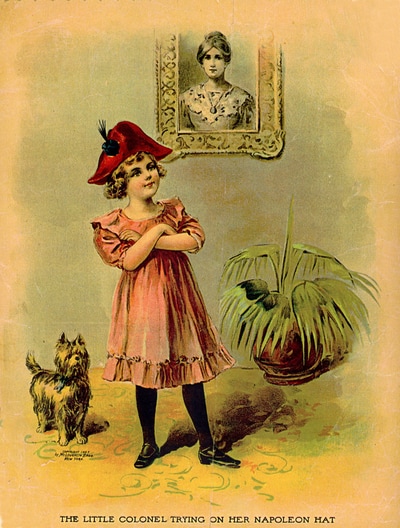 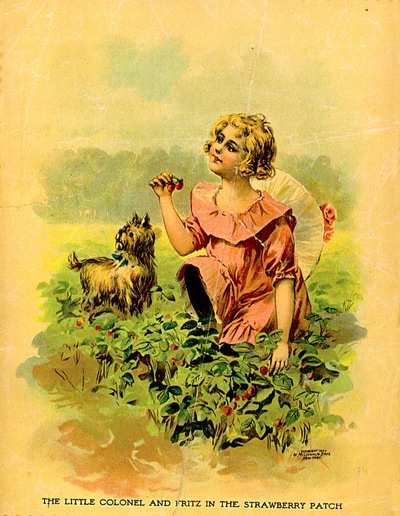 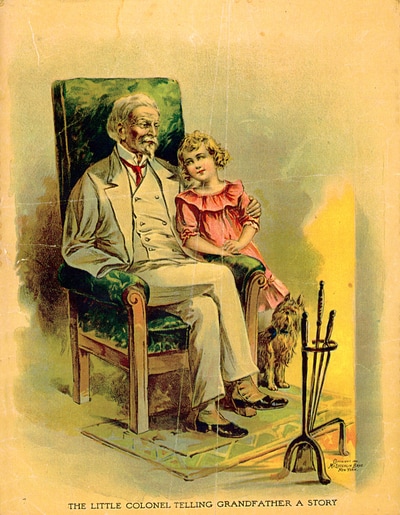 ​Little Colonel
BLOCKS AND SCROLL PUZZLES FOR THE YOUNGER CHILDREN
For little folk too young to care for the card game, some very handsome Blocks and Scroll Puzzles have been gotten up. The pictures illustrate the earliest book, which treats of the Little Colonel's baby days. The set of Blocks consists of 20 cubes, each 2-inches square, done in lithography. The Scroll Puzzles are put up in three different sets, each consisting of two dissected puzzle pictures,