See how Edwards House Movers moved Edgewood onto a lot in Edgewood Manor Subdivision
​
Edwards House Movers of Shelbyville, Kentucky has moved many historic structures since opening for business in 1961. For moving Edgewood, they received an award for heaviest building moved in 1988. The 4,600-square-foot, solid masonry structure, built in thee sections, weighed 825 tons and is featured in the company's promotional brochure below: 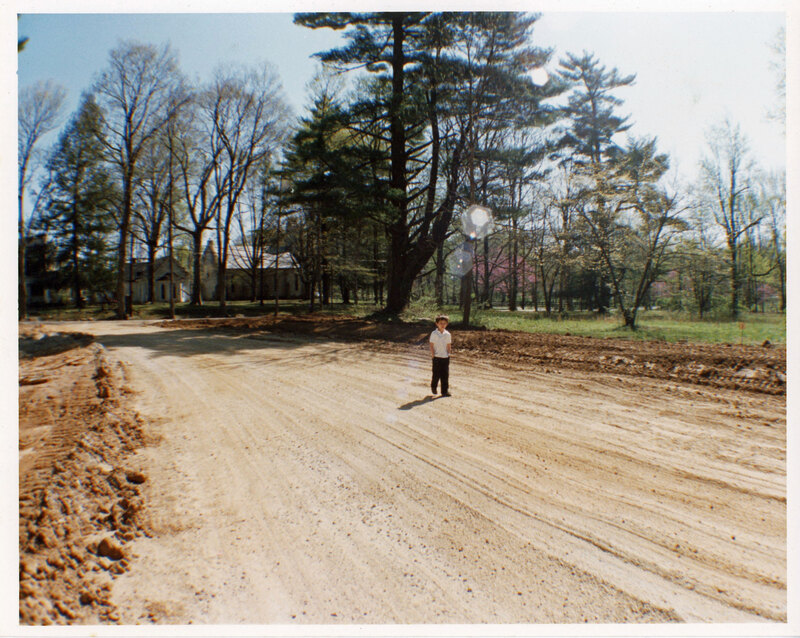 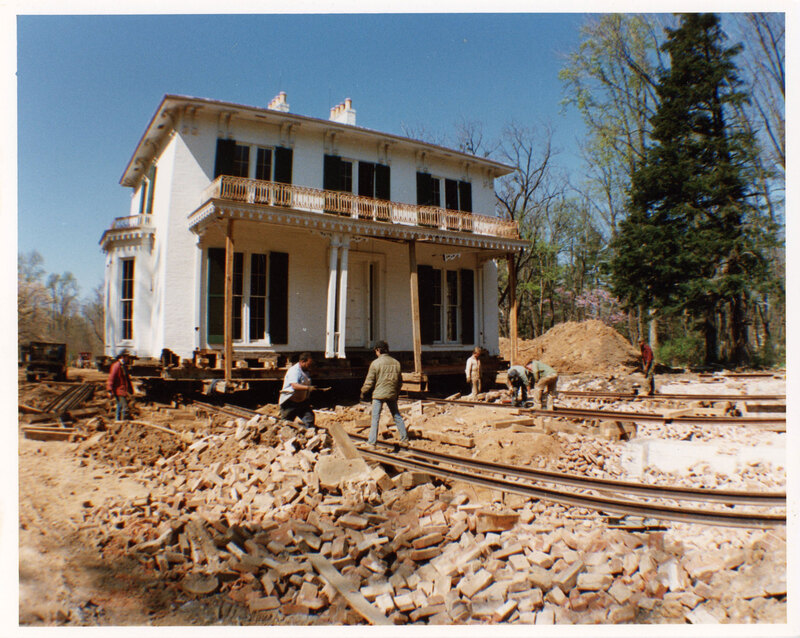 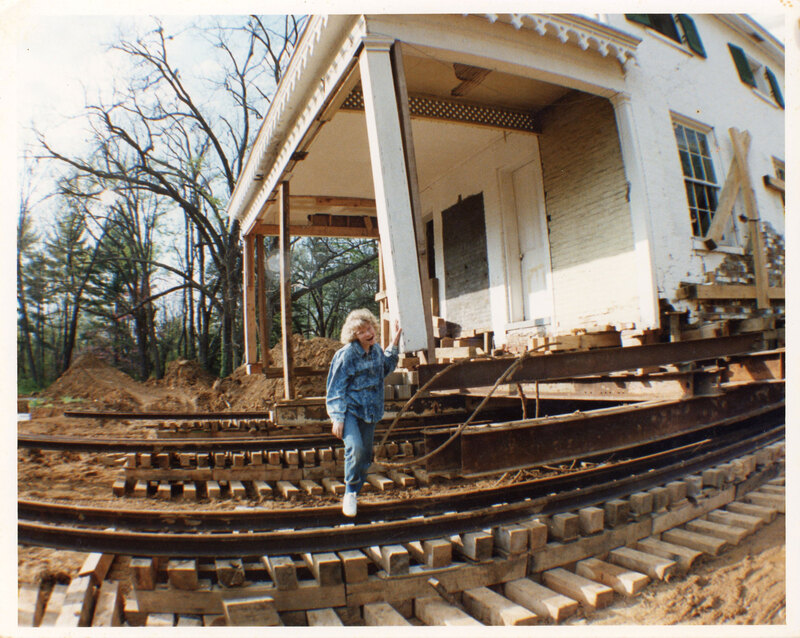 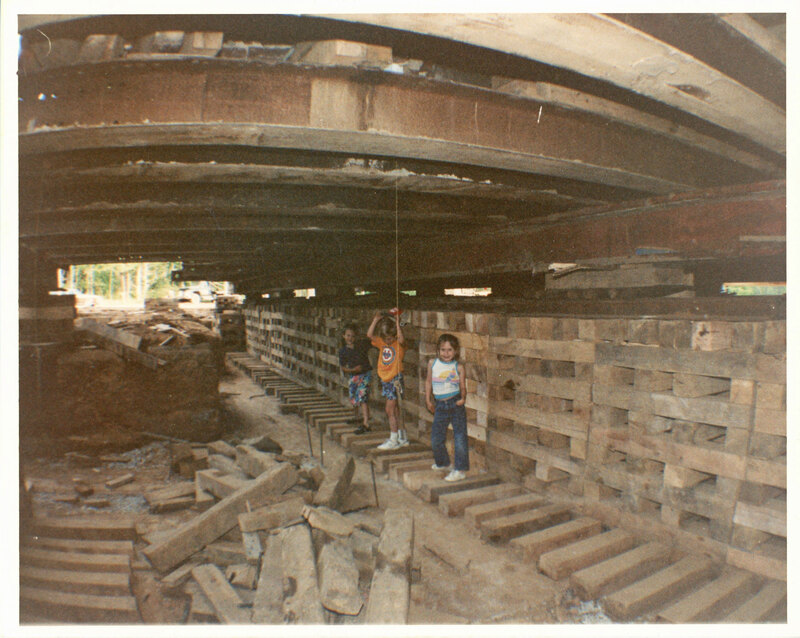 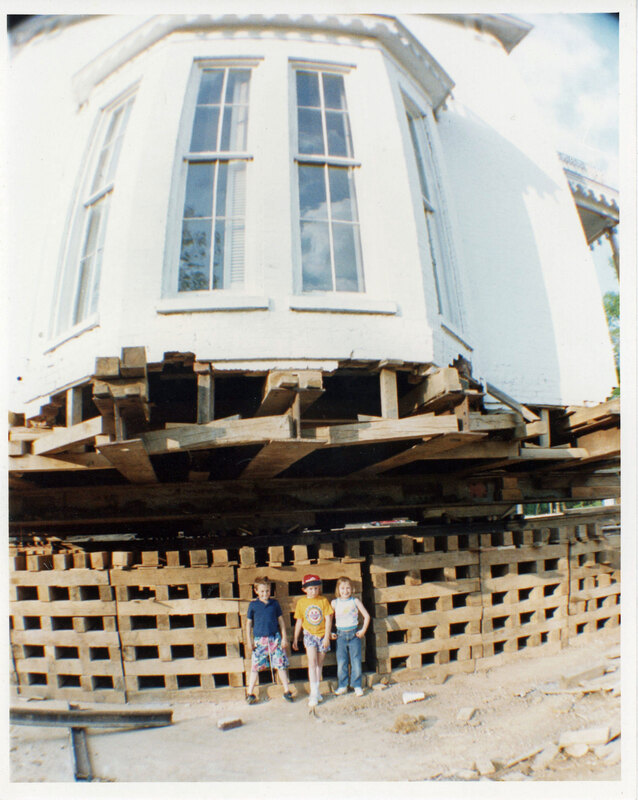 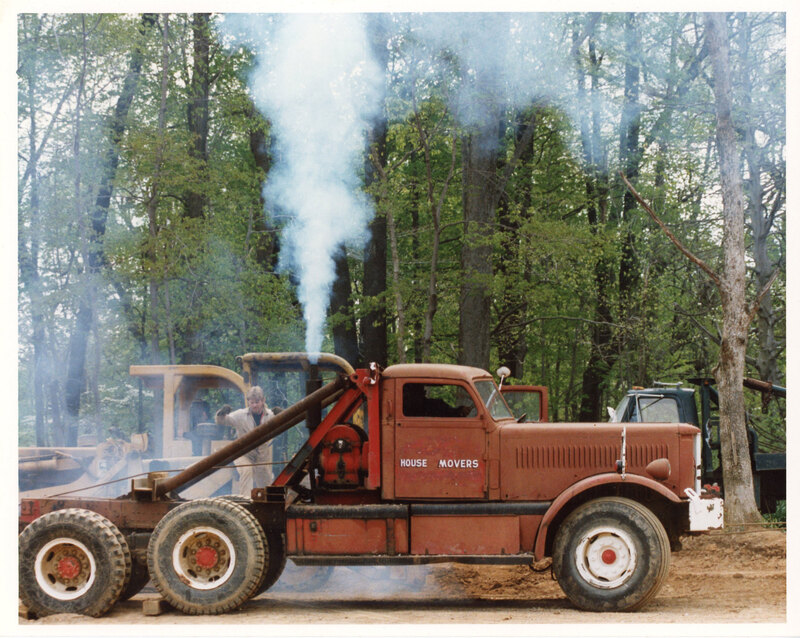 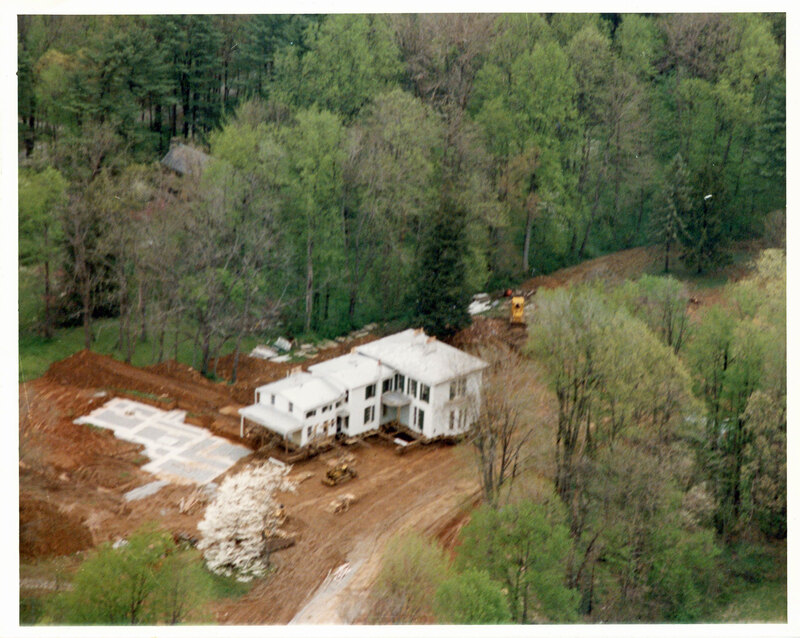 Edgewood Exterior During and After the Move 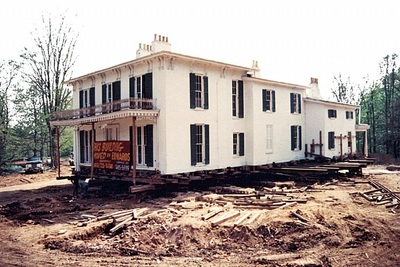 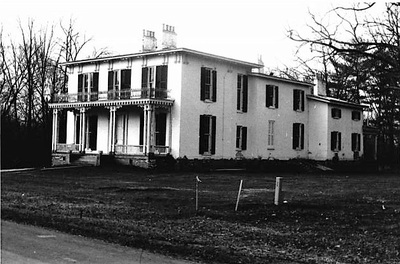 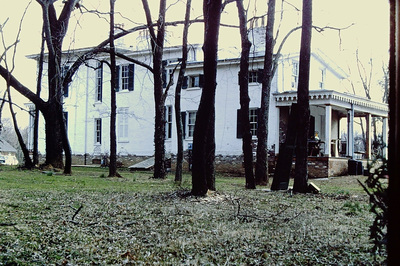 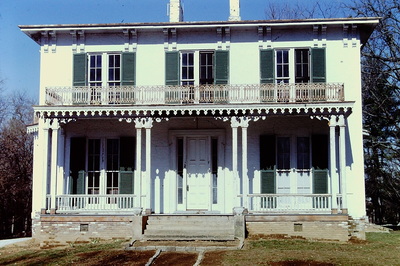 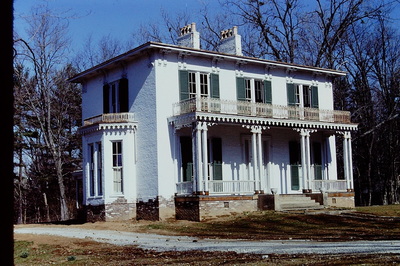 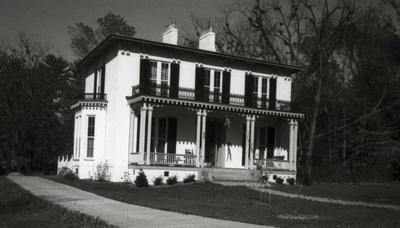 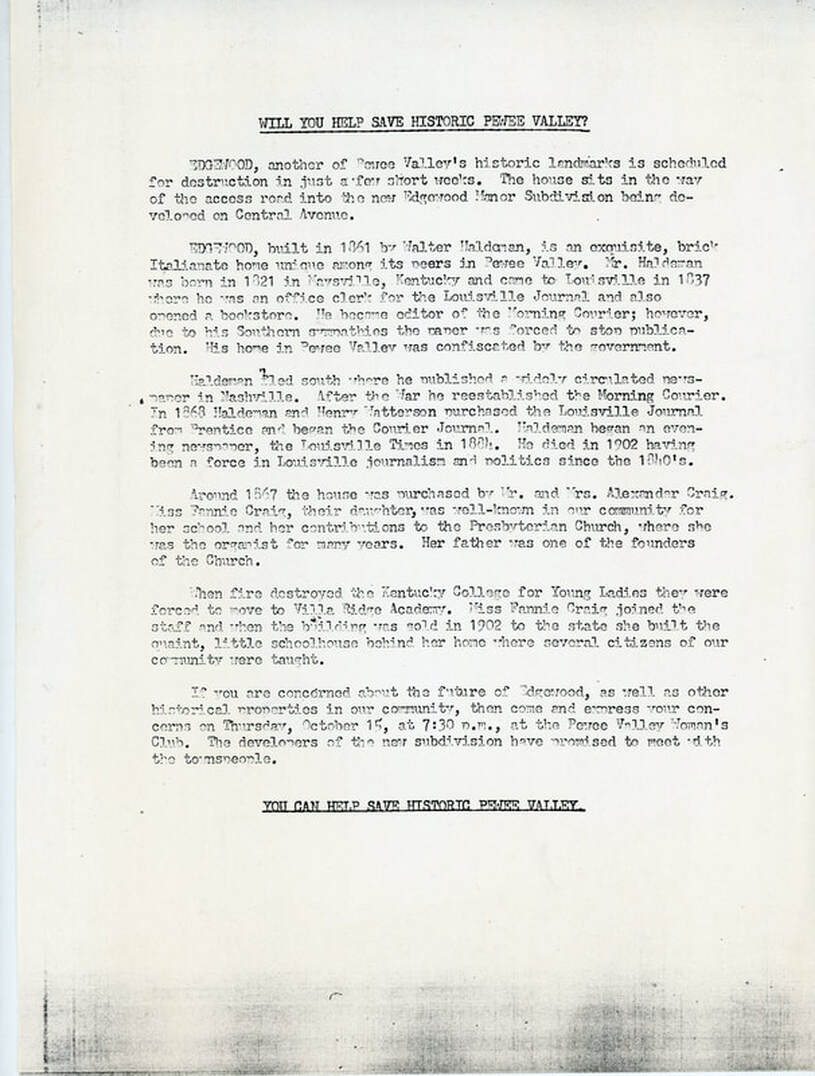 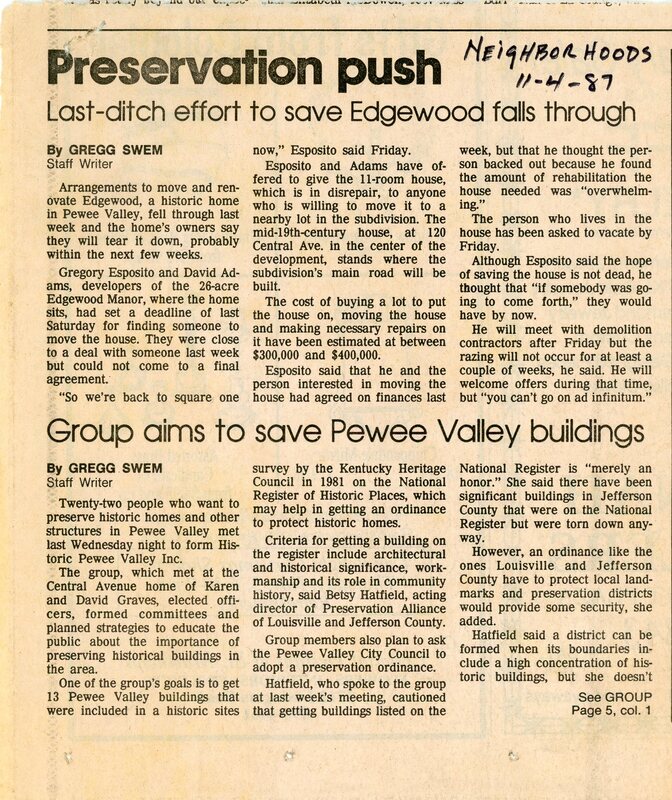 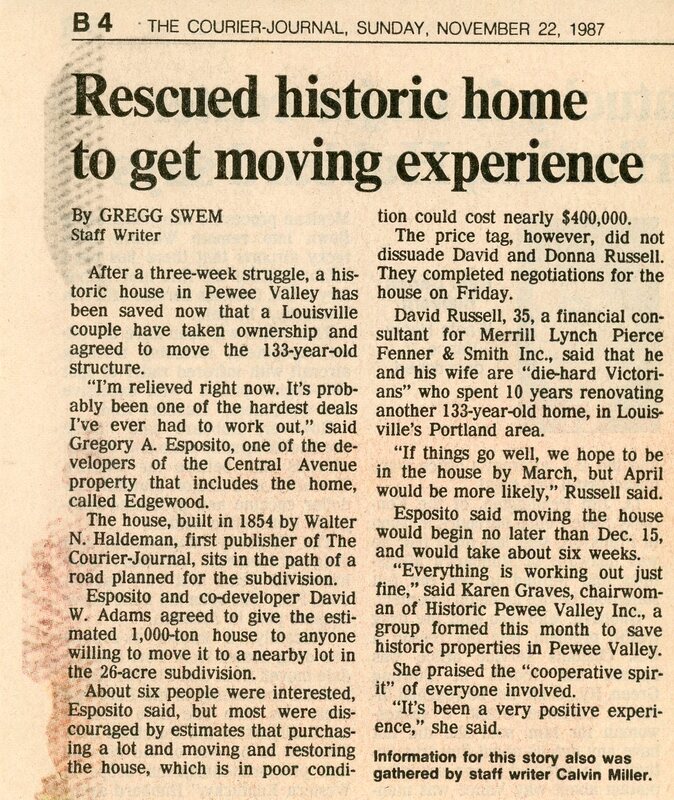