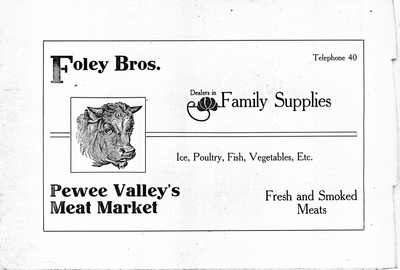 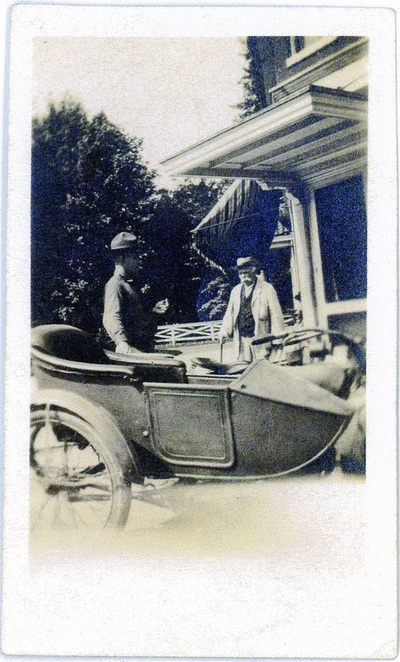 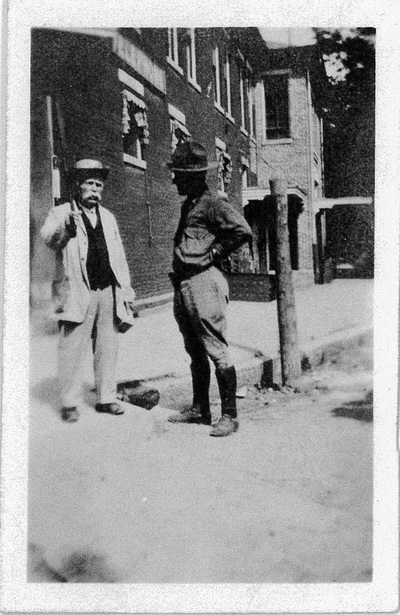 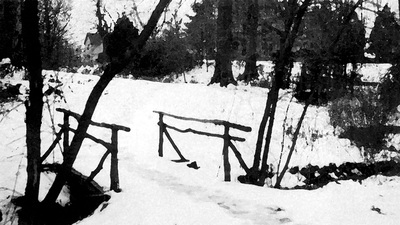 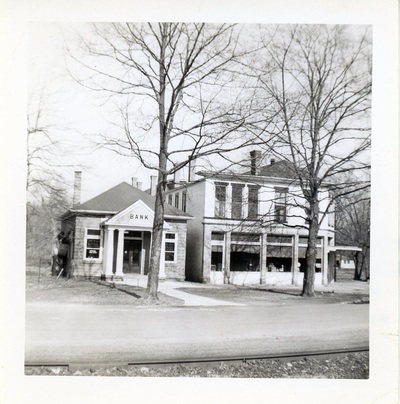 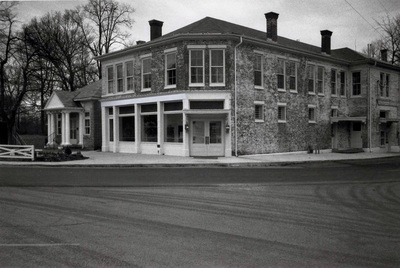 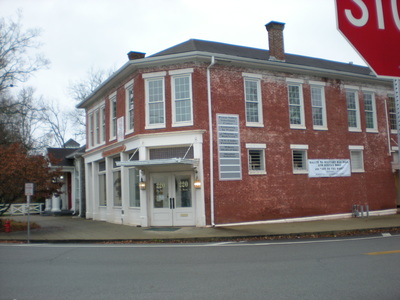 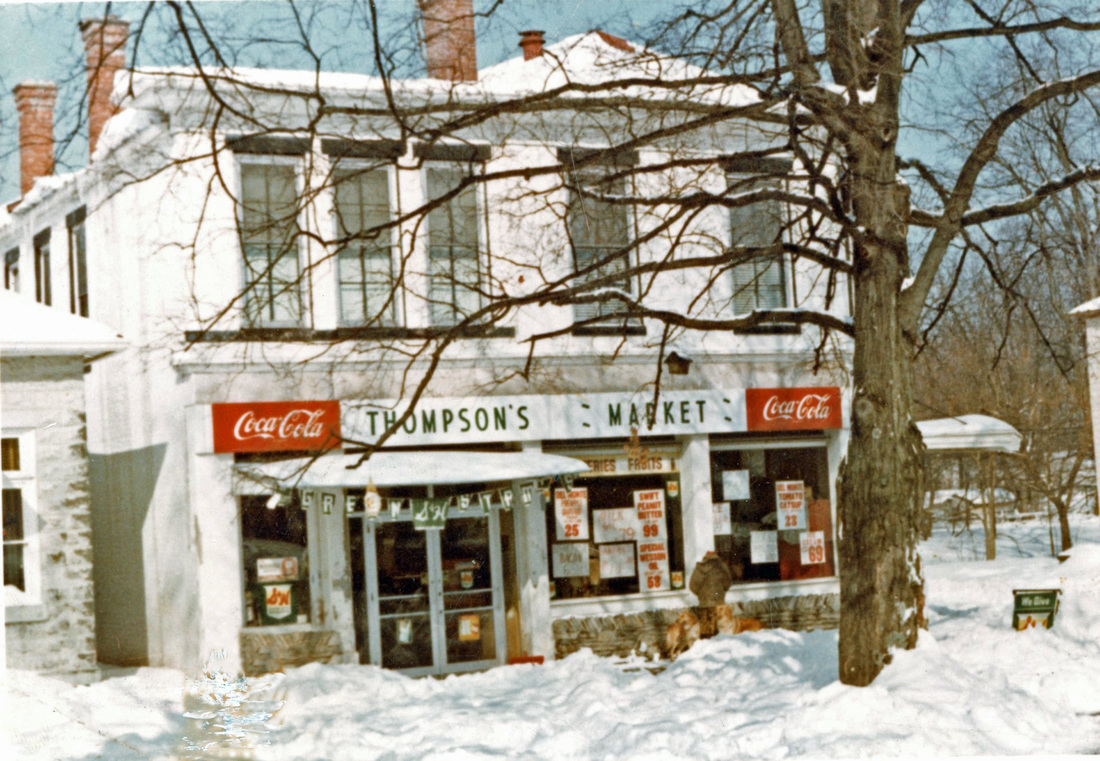 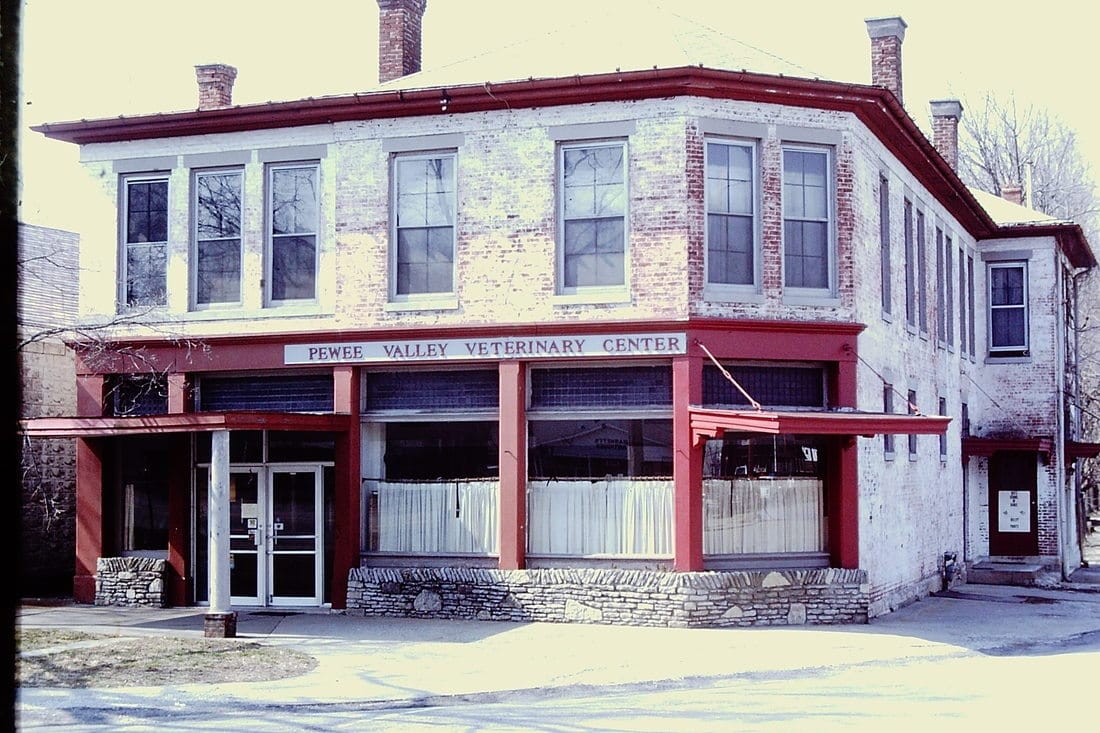 The Pewee Valley Vet as it appeared in 1989. Photo by Carolyn Brooks for the 1989 Central Avenue Historic District submission to the National Register of Historic Places.
The Pewee Valley Veterinary: 1972-Today
​In 1972, veterinarian Gerald Meyer set up shop in the old Thompson's store. The Call of the Pewee reported:

Who would ever have guessed that Mrs. Anna  Mary Thompson's former grocery store at Mt. Mercy Drive and Central Avenue would someday become the Pewee Valley Veterinary Center. Dr. Gerald Meyer dissolved his vet partnership with Dr. W.E. Bewley at Crestwood and set up his practice in the long-empty building.

Firefighters quickly extinguished a blaze in a veterinarian's office in Pewee Valley last night, but they couldn't save the 11 animals inside the century-old red brick building.

Eight dogs and three cats died of smoke inhalation at Pewee Valley Veterinary Center at 220 Mt. Mercy Drive near the center of town, fire officials said. The animals were in a first-floor room near where fire officials believe the blaze started.

He said firefighters didn't know immediately where the animals were and they died by the time firefighters found them.

"There was so much heavy smoke, they (the animals) didn't have a chance," he said. Dr. Gerald L. Meyer, who ran the practice with Dr. John Spillman, said he was trying to notify the animals' owners last night...

...The building, which dates to the 1880s and was renovated about two years ago, sustained heavy fire damage in two or three rooms on the first floor and smoke damage on the second floor, fire officials said.

Meyer said he thought all the equipment was destroyed at the office, the only veterinary office in Pewee Valley. He said he's been in practice there for 15 years.

Thirty-four firefighters from the Pewee Valley, Worthington and South Oldham department responded to the fire.

The fire began in the center of the first floor in a storage room or examining room, Cook said. The cause is under investigation.
The Pewee Valley Veterinary in July 2016: After the 1992 Fire, the Storefront was Restored to Its Original Configuration 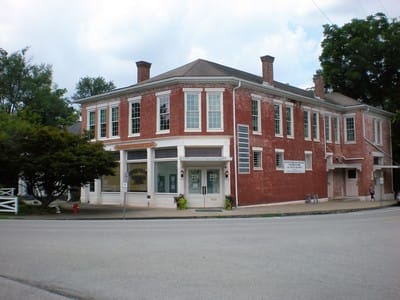 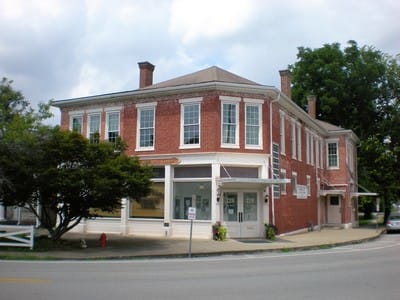 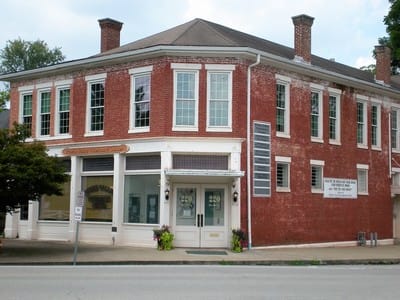 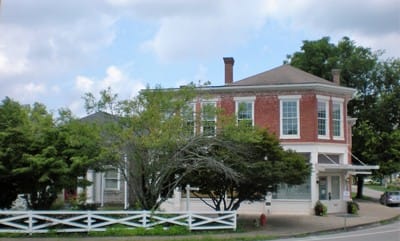