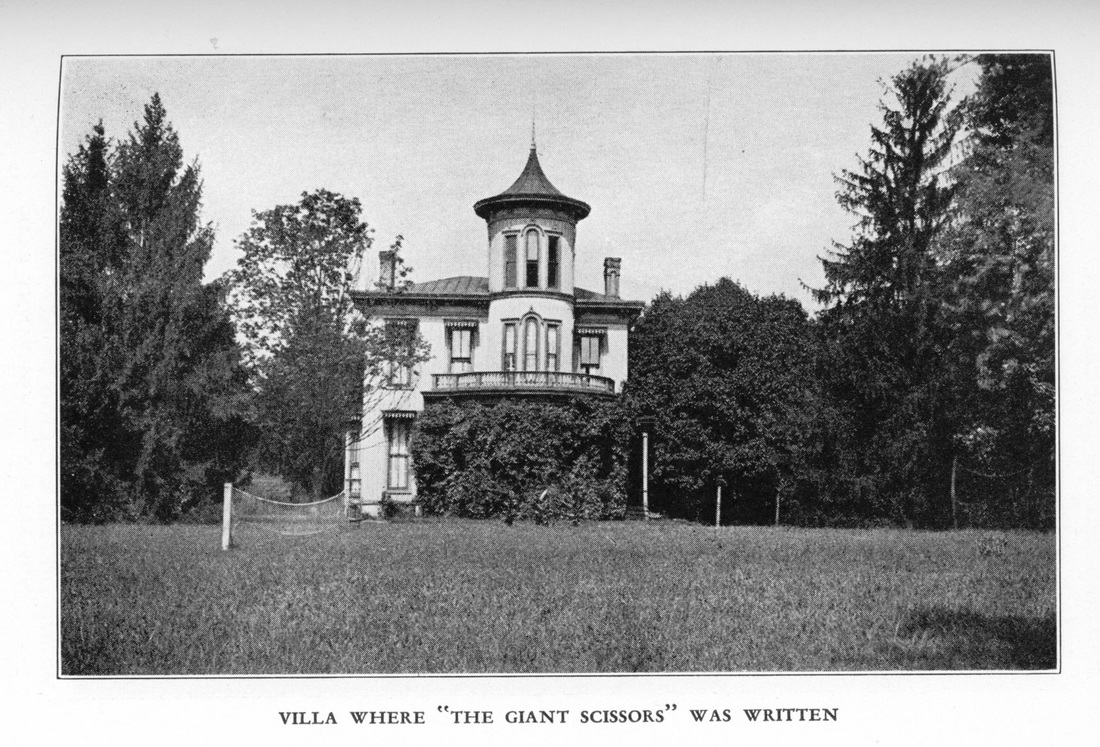 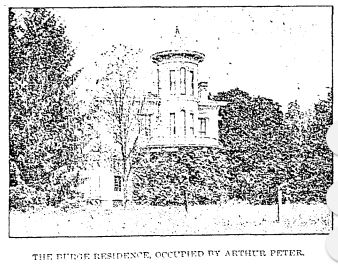 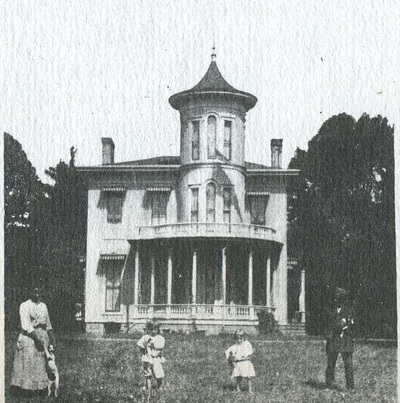 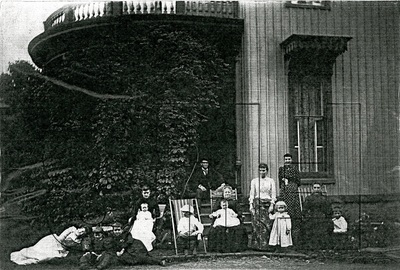 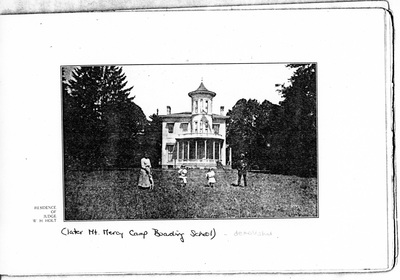 William Henry Holt, lawyer and jurist, was the first judge of the United States District Court for the District of Puerto Rico. (Judge Pettingill, who preceded him, was a Judge of the Provisional United States Court.) He was born in Bath County, Kentucky, on November 29, 1842, the son of Joseph Gideon Holt and Fannie Clark (Tyler) Holt. The Holt family was among the earliest settlers of the state. Judge Holt was educated in the common schools, at the Twinsburg (Ohio) Institute, and at the Fort Edward (New York) Institute. He graduated with the highest honors in his class from Albany Law School in 1862. He was admitted to the bar and began to practice law at Mt. Sterling, Kentucky in 1863, and quickly became a leading attorney in his community. In 1864, he married Sarah Roberts of New Jersey.
At a young age, he canvassed East Kentucky against slavery (Kentucky was a slave state) and in favor of the Fourteenth Amendment.
In 1884, Judge Holt was elected Associate Judge of the Kentucky Court of Appeals, serving two years (1890-1892 or 1891-1892) as its Chief Judge.
Judge Holt was known to be a man of undoubted integrity, industrious, learned and eloquent, and was esteemed in Kentucky and elsewhere. When the office of United States District Judge for the District of Puerto Rico was created in 1900, President William McKinley offered it to Judge Holt, even though he had not solicited it, after Frank Bergen of New Jersey and Judge Frank T. Saxton of New York had declined the position.
Judge Holt accepted the appointment on June 5, 1900, and moved to San Juan. His first major task was to oversee the transition from the Spanish to the American legal system, and from military to civilian procedures. He promulgated civil, criminal, and admiralty rules for the new federal court. Some had already been implemented by the Provisional Court; others, it is believed, were taken from Judge Holt's experience as a judge in Kentucky. The local rules covered every aspect of practice in the federal court - from admission requirements for attorneys, to the duties of the clerk, filing procedures, fees, fines and costs to be paid, the custody of the seal, the days on which the court would be open (in San Juan, Ponce, and Mayaguez), and even the color of paper to be used. All filings were to be in English, and documents in Spanish had to be translated.  Counsel could address the court or the jury in Spanish, which would then be translated into English. The petit jury was established to render unanimous verdicts, and the grand jury was incorporated into the legal system to authorize indictments.  In 1901, Judge Holt gave a charge to the Grand Jury sitting at the time in Mayaguez, in which he said, "I know of scarcely anybody more important to the protection of the people of the country than the grand jury, and I know of nobody that really possesses more power than the grand jury."  One of the most important features of Judge Holt's incumbency was the introduction of the United States Bankruptcy Act of 1898, to which many of his opinions relate.
Judge Holt's courteous but firm manner gained him the respect and affection of the bar, and impressed the entire Island with the value and importance of the federal court.
In mid-1904, Judge Holt returned to Kentucky, it is said, because the climate in Puerto Rico was detrimental to his wife's health (she died in 1910) and his own. He continued to practice law in Kentucky and lived at Pewee Valley until his death at 76, on March 6, 1919. 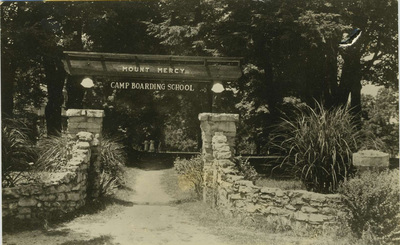 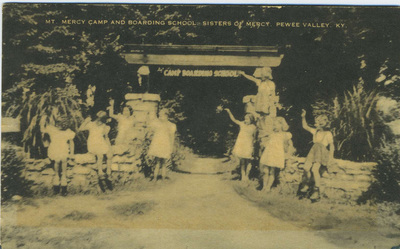 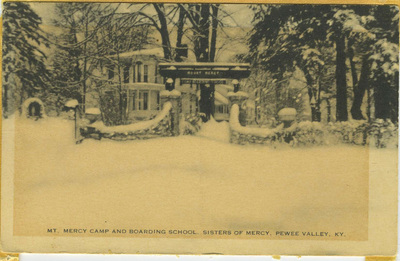 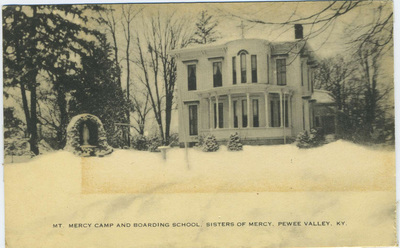 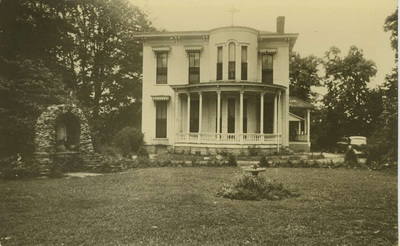 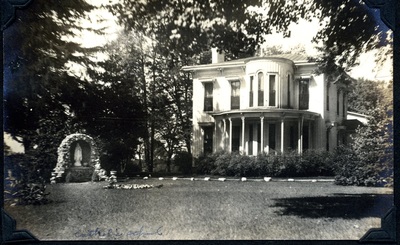 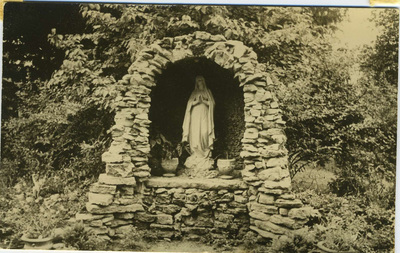 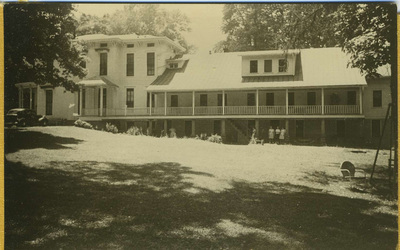 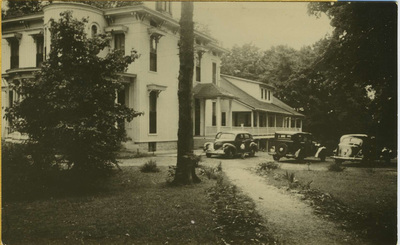 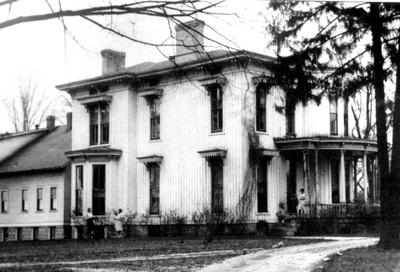 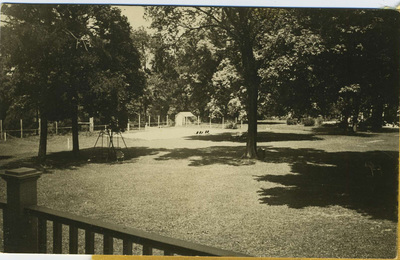 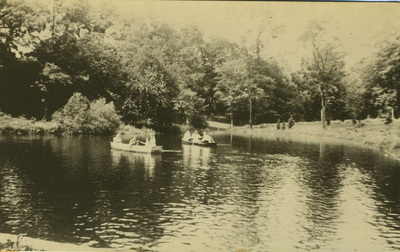 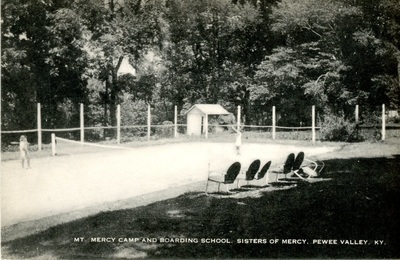 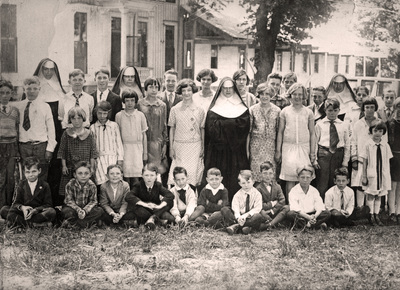 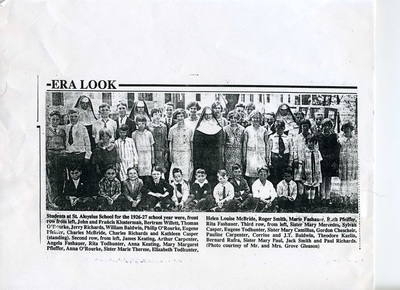