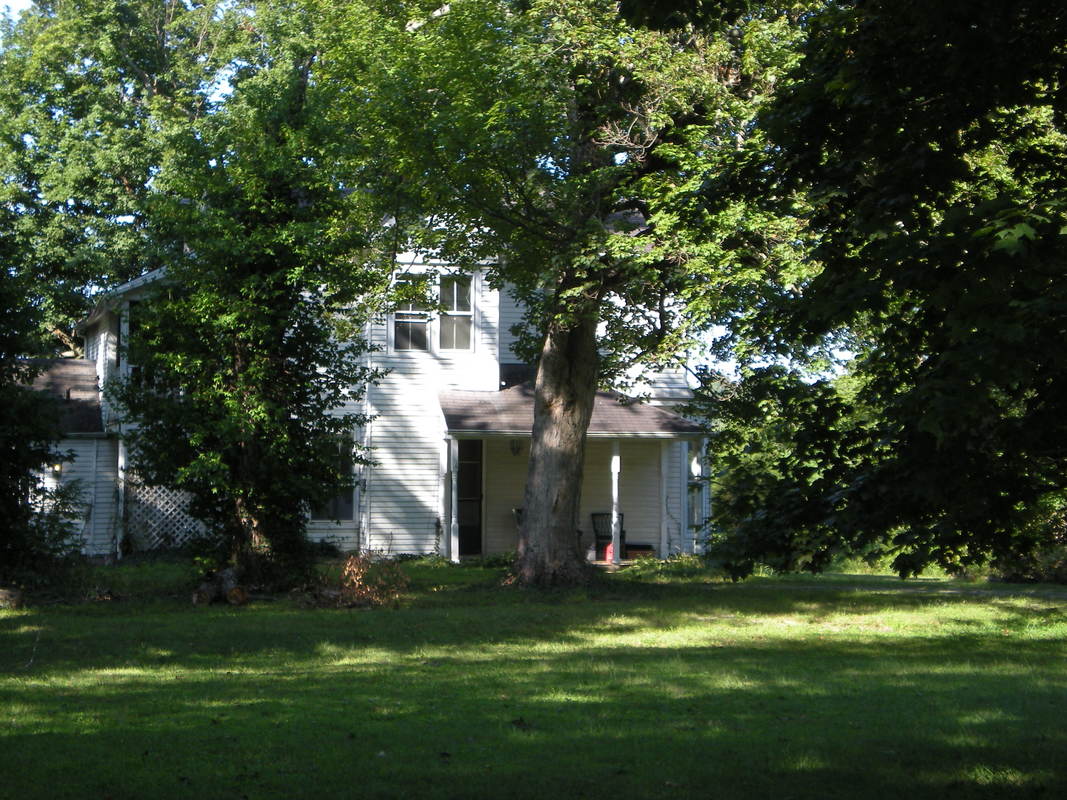 Confederate Service
The earliest census records for the Curls in Oldham County date from 1840. They show a W. Curle household near Jason Carpenter, John Carr and Milton Bouleware. Four free whites were living in the household: one male and one female aged 20-29 and two children, both girls under five.  The Curls were farming at that time.

Though census records​ from 1850 and 1860 show that George Washington Curle owned no slaves and was employed as a carpenter, he and his son  Samuel Henry Curl fought for the Confederacy during the Civil War.  They were members of the 3rd Battalion Rifles, which was formed in late summer 1862. The unit served in the Department of East Tennessee, and later in the Department of Western Virginia and East Tennessee. It skirmished in various conflicts in Tennessee, Kentucky, and Virginia, then surrendered at Bowling Green, Kentucky, in April, 1865.  The commanding officer was Lieutenant Colonel Ezekiel F. Clay. Clay was the son of Brutus Junius Clay and the nephew of noted Kentucky abolitionist Cassius M. Clay. Both Brutus and Cassius were Unionists during the Civil War. Rather than adhering to his family's political views, Ezekiel enlisted in the 1st Battalion Mounted Rifles of the Confederate Army in 1861 and became commander of the 3rd Battalion Mounted Rifles in November 1862.

Four members of the Curl family served in the 3rd Battalion of the Kentucky Mounted Rifles:
Geo W Curls in the 1860 United States Federal Census

Living near D.D. White, who was also a carpenter and had another carpenter in his employ William  Oliver.

Samuel Curle's second wife was a Ritter -- 1858 Bergmann Map shows land owned by Ritters heirs where the Curl property was in the 1850 census. His son married her in 1867-- after the war. No evidence of slave ownership for John Henry Ritter family going back to 1820