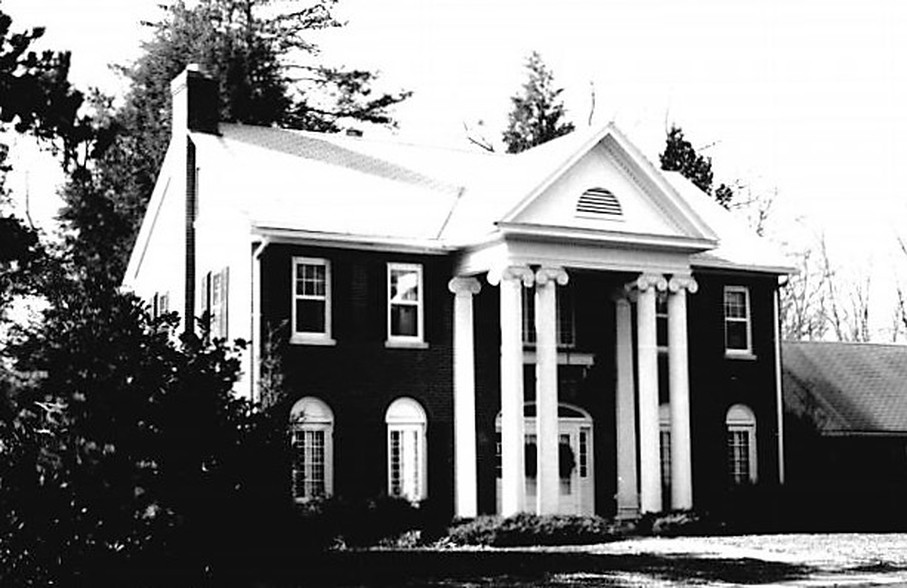 Photo from the Central Avenue Historic District National Register nomination, ca. 1989.
According to the National Historic Register statement of significance, this home was built in 1923 on property owned by Genevieve Chescheir’s (December 3, 1889-November 8, 1975) mother, Gertrude A. Ross, and was originally part of the Van Horne-Ross estate.

Alfred Smith Chescheir (July 10, 1887-November 6, 1975) was born in Bardstown, Kentucky. He married Genieveve in 1907 at the St. Aloysius Catholic Church, then located in what is now the St. Aloysius Cemetery at  the corner of Central Avenue and Rollington Road. A notice about their wedding appeared in the Saturday, December 7, 1907 edition of the Kentucky Irish American:

Albert Cheshire (sic) and bride have returned from their honeymoon trip and are making their home with the bride’s parents, Mr. & Mrs. Will Ross of Pewee Valley. The bride was Miss Genevieve Ross. They were married by the Rev. Father Boes at the Catholic church at Pewee Valley on Monday of last week. 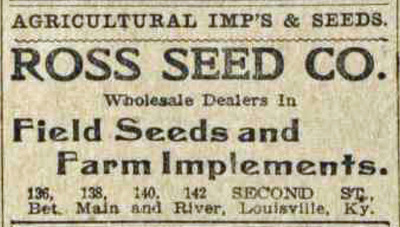 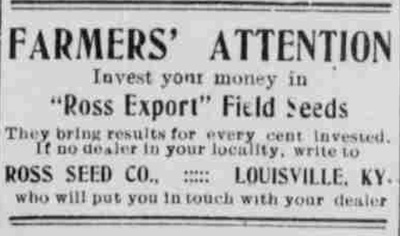 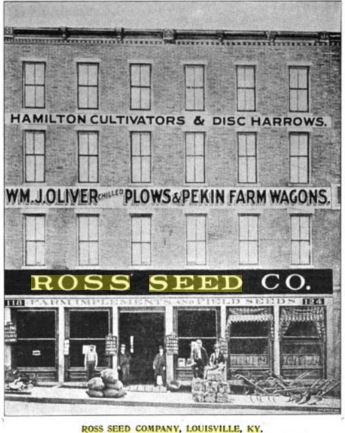 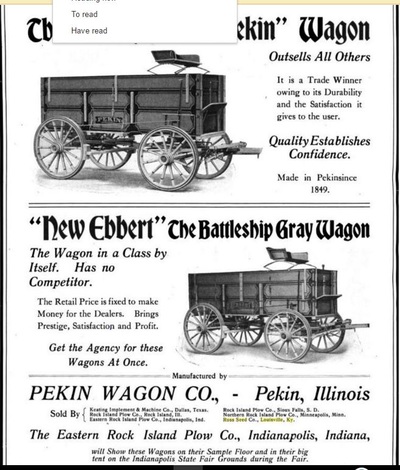 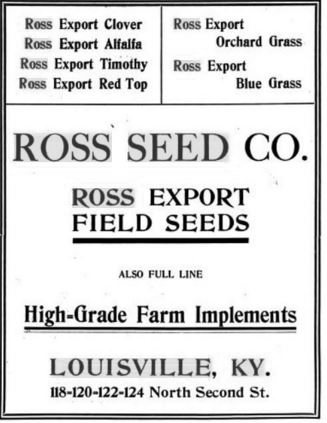 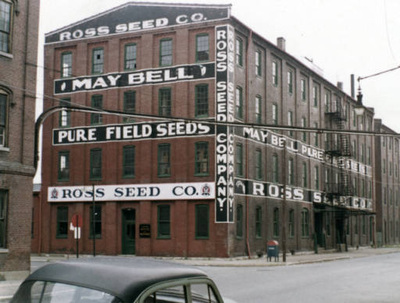 In 1911, Alfred was working for Genevieve’s father at the family business, the Ross Seed Company, in Louisville. A profile of the company appeared that year in The Implement Age magazine, Volume 38, page 25:

One of the best-known wholesale implement firms in the South is the Ross Seed Company, of Louisville, which has a big house at 118-124 North Second street, where it has been quartered for the past fifteen years. The company distributes the products of some of the best known manufacturers in the country to the Kentucky trade, and has developed a business which is increasing steadily, attesting both to the merits of the line handled by the house and to the clever management of the business.


The Ross Seed Company has been in business for the past thirty years, as far as the implement trade is concerned, and the seed business has been running even a longer time. The concern found that the two lines went together well and has demonstrated that implements can be handled to advantage in connection with the main line.

The leading lines carried by the Ross Company are W.J. Oliver plows, Pekin wagons, Lone & Alstetter cultivators and disc harrows, and Thompson seeders. A large stock is carried at all times, ample quarters in this connection being provided, as the company has a four-story building, 100 by 150 feet, and is able to ship goods as soon as the order is received. The prompt service which has been given is one of the strong points of the Ross business.

The members of the firm are William Ross, Charles D. Ross and A. S. Cheschier. The two traveling men who represent the house on the road are W.A. Renick, who handles western Kentucky, and Charles D. Ross, who is in charge of the eastern end of the state.

“Kentucky has been prospering the past few years,” said William Ross, head of the firm, in discussing the situation recently, “and this house, as well as others in the implement line, has been prospering accordingly. The farmers are learning to diversify their crops, and not to depend on one line too much. They are not devoting their attention so exclusively as before to tobacco, and the result is that larger crops of corn, wheat and other staples are being raised. This has meant a greater possibility of trade for the implement man, and the possibility has been developed.”

In 1921, the Cheshiers took control of the Ross Seed Company. According to the July 6, 1921 issue of The Price Current-Grain Reporter and a similar notice in the New York Times, the Ross Seed Company was incorporated in Delaware as wholesale and retail dealers in seeds with capital of $250,000. The incorporators were Alfred and Genevieve Cheschier and George M. Cheschier, Louisville. At some point, Charles Ross, Geneive’s brother, took over the company. The Cheschiers died just a few days apart in Shelbyville, Kentucky, in 1975. 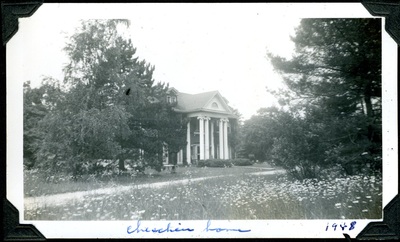 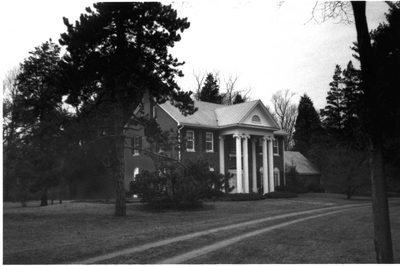